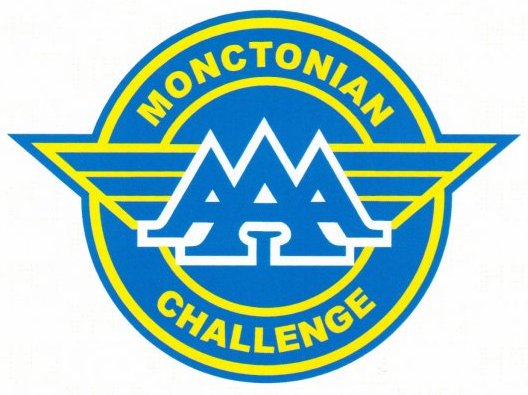 Jack MacNeish scored the overtime winner at 7:28 of the extra frame to give the Hawks the hard-fought victory over the excellent KV Kings team.

Phillippe Collette scored for the Hawks in the second to tie the game.  Noah Ryan opened the scoring for the Kings in the first.

Goaltender Samuel LeBlanc was stellar in goal which garnered him MVP honours for the championship game.